About us | BioSmart - Soluções Ambientais

Having started its operations in the management and exploitation of sanitary landfills of municipalities associations, namely the collection and treatment of Municipal Solid Waste (MSW), BioSmart has been diversifying its activity areas, responding to the needs and expectations of customers regarding environmental protection and public health.

Thus, these companies´ activity holds a complementary nature since, together, they aim to return nature to its original purity, combining the preservation of natural resources with technology in a perfect alliance between sustainable growth and development.

Today, BIOSMART keeps on growing, namely due to its internationalization strategy in Angola and Brazil. In order to ensure this sustained growth, BIOSMART relies on the following values:

RETURN NATURE TO ITS ORIGINAL PURITY, COMBINING THE PRESERVATION OF OUR NATURAL RESOURCES WITH TECHNOLOGY IN A PERFECT ALLIANCE BETWEEN SUSTAINABLE GROWTH AND LONG-TERM DEVELOPMENT.

In order to bring BIOSMART project to its present stage, much ground has been covered and the present business model has been updated in terms of permanent improvement. In this context, the following is a close picture of the path travelled for more than a decade.

In June 1998, along with the launching of the landfill of Abrantes, Solurbe - Tratamento de Resíduos Sólidos is established - and, in 2004, was renamed Lena Ambiente, S.A. In 2019, this one was renamed and gave origin to BIOSMART.

Following the first experience with the landfill of Abrantes, sold in 2006, it is exactly in the waste management that BIOSMART firstly proceeds operating, namely with the following infrastructures: 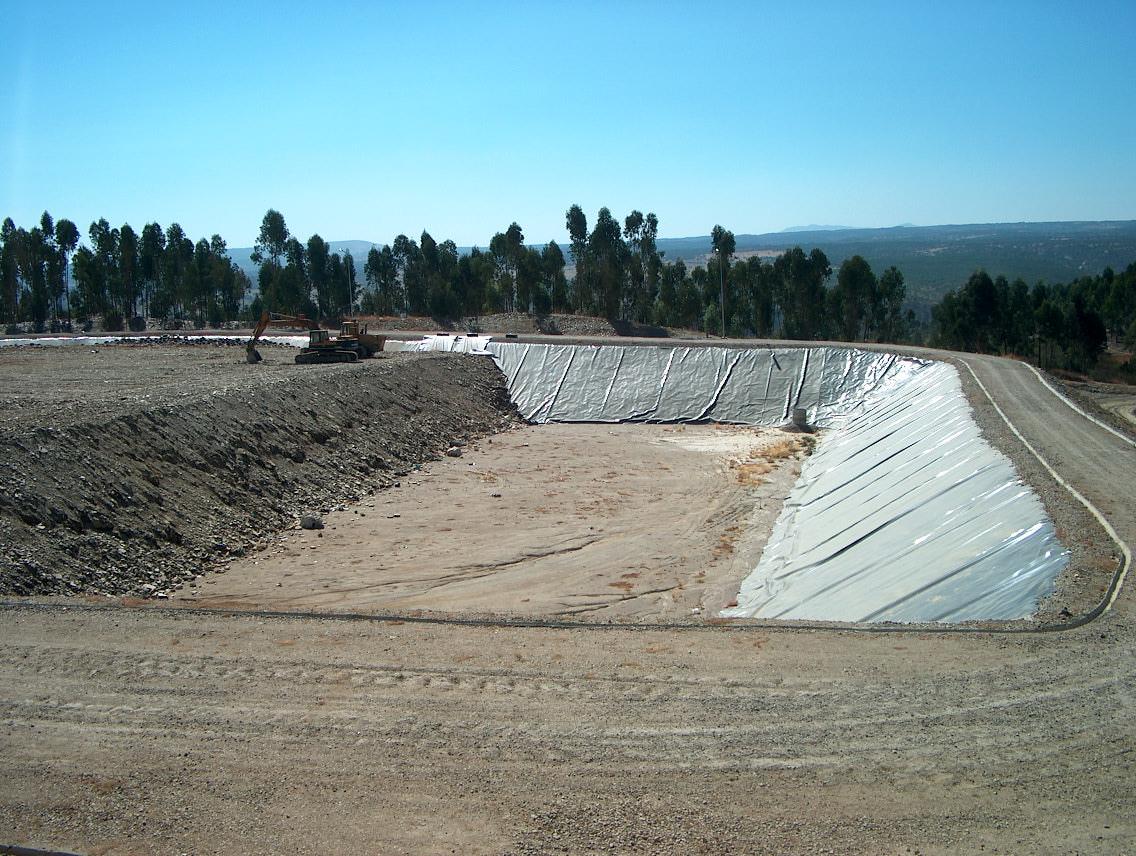 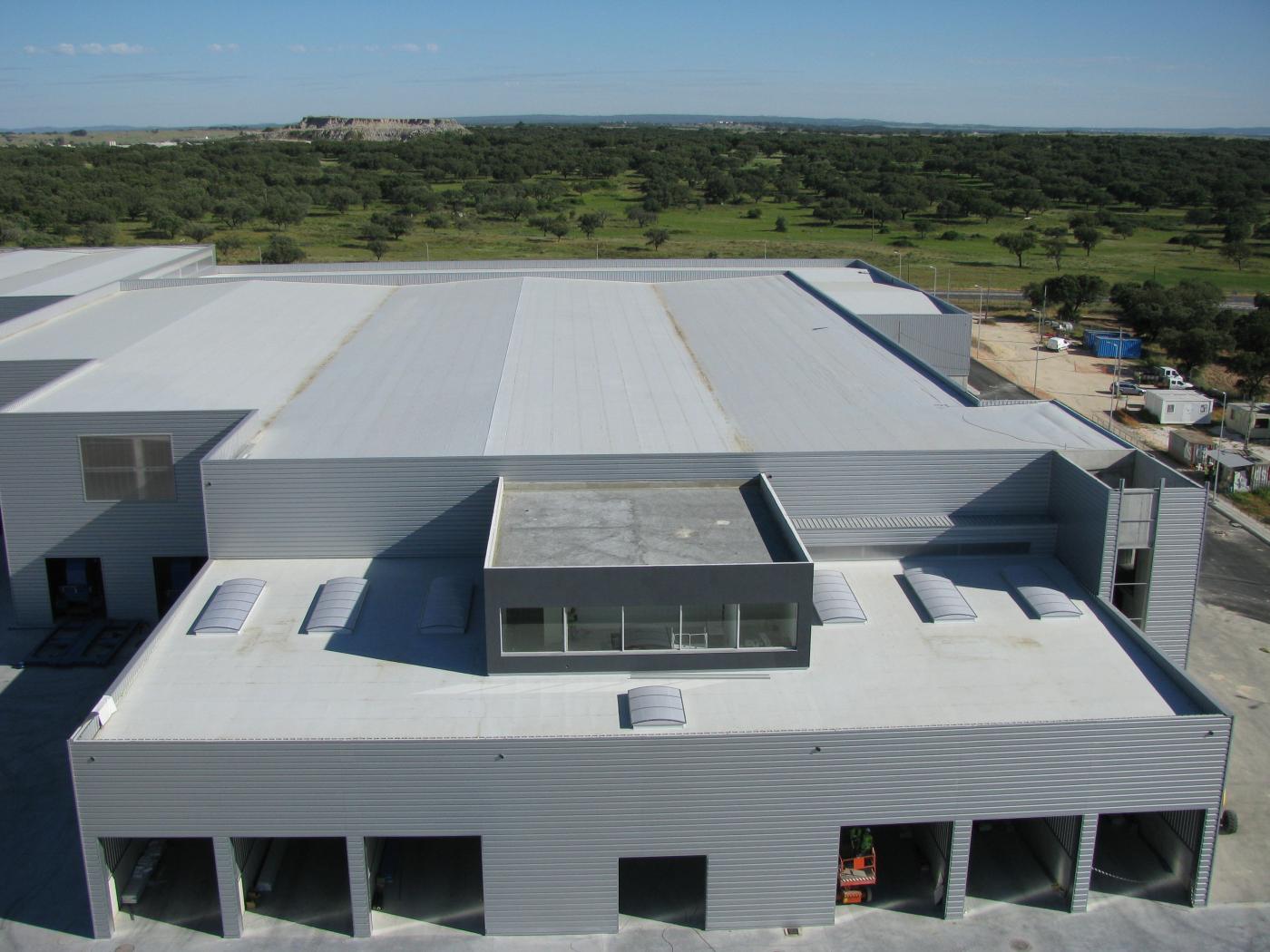 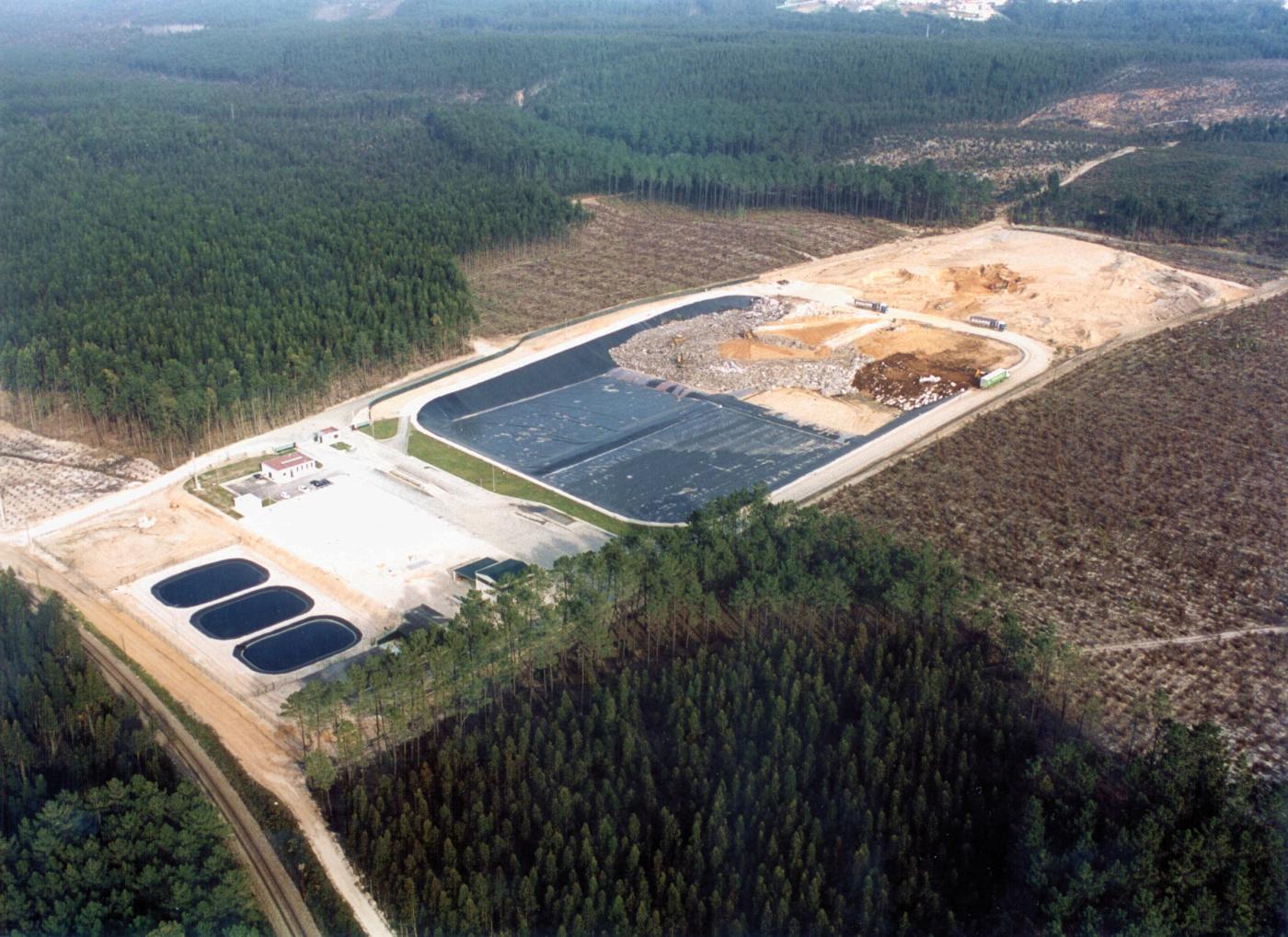 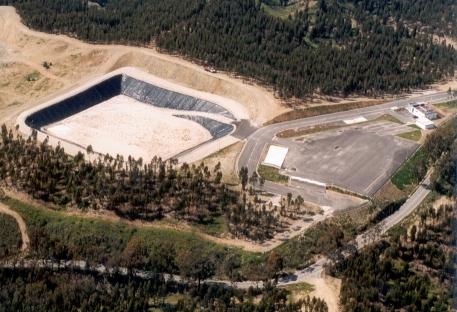 Waste management is one of the main priorities for BIOSMART, in which it is present with several companies: 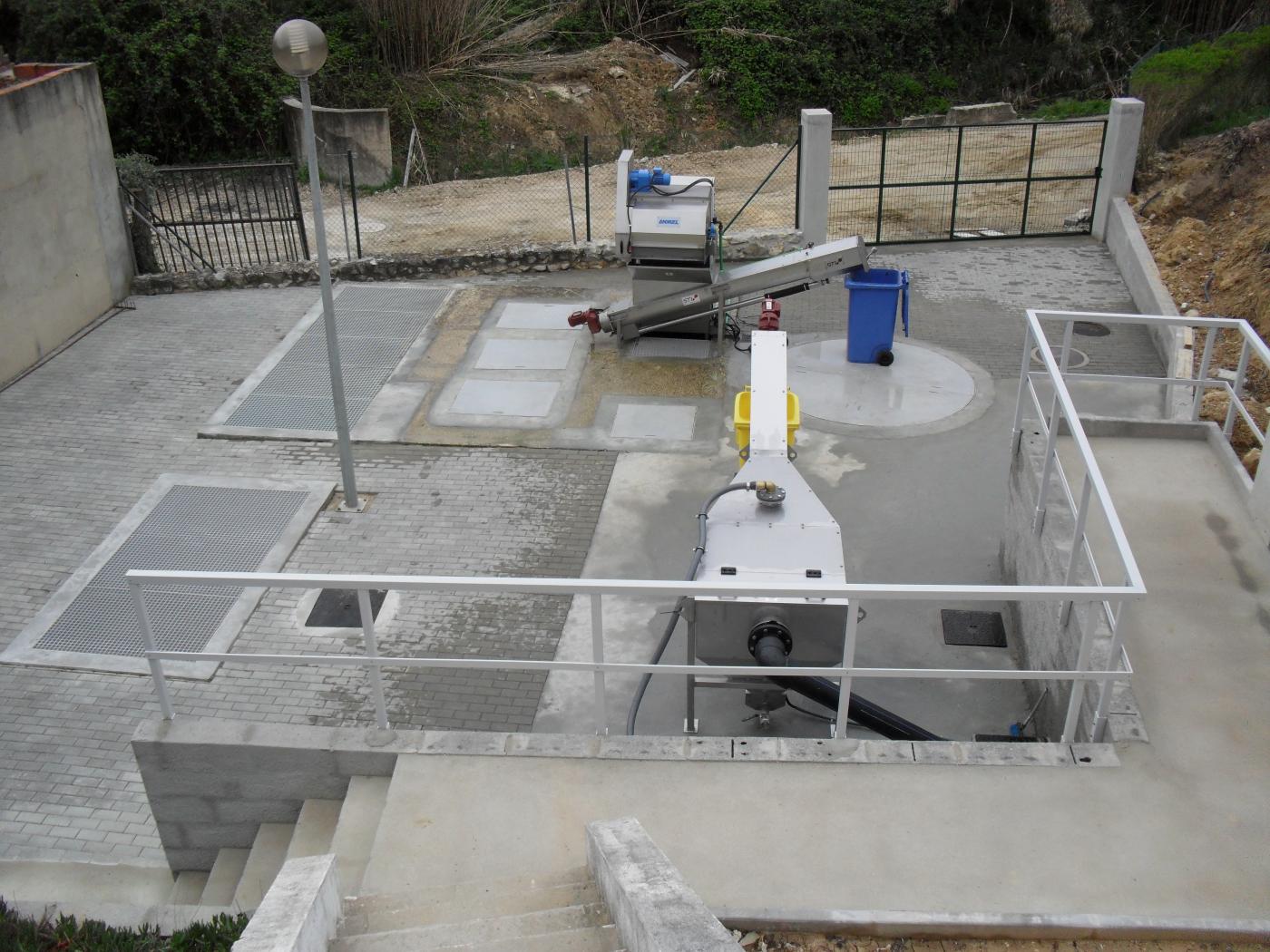 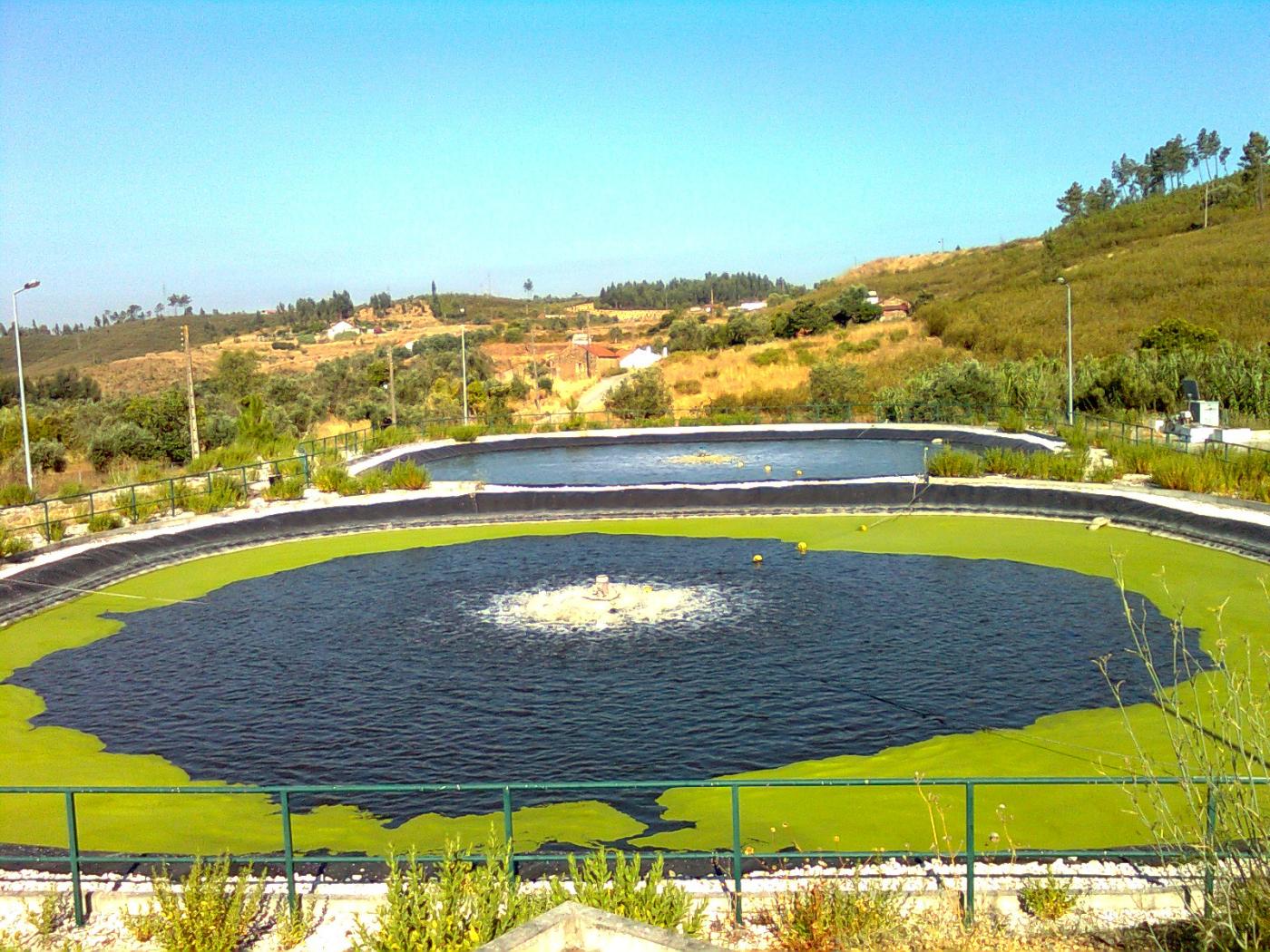 BIOSMART is also committed to the water and sanitation domains. BIOSMART currently works in this sector by means of the following companies: 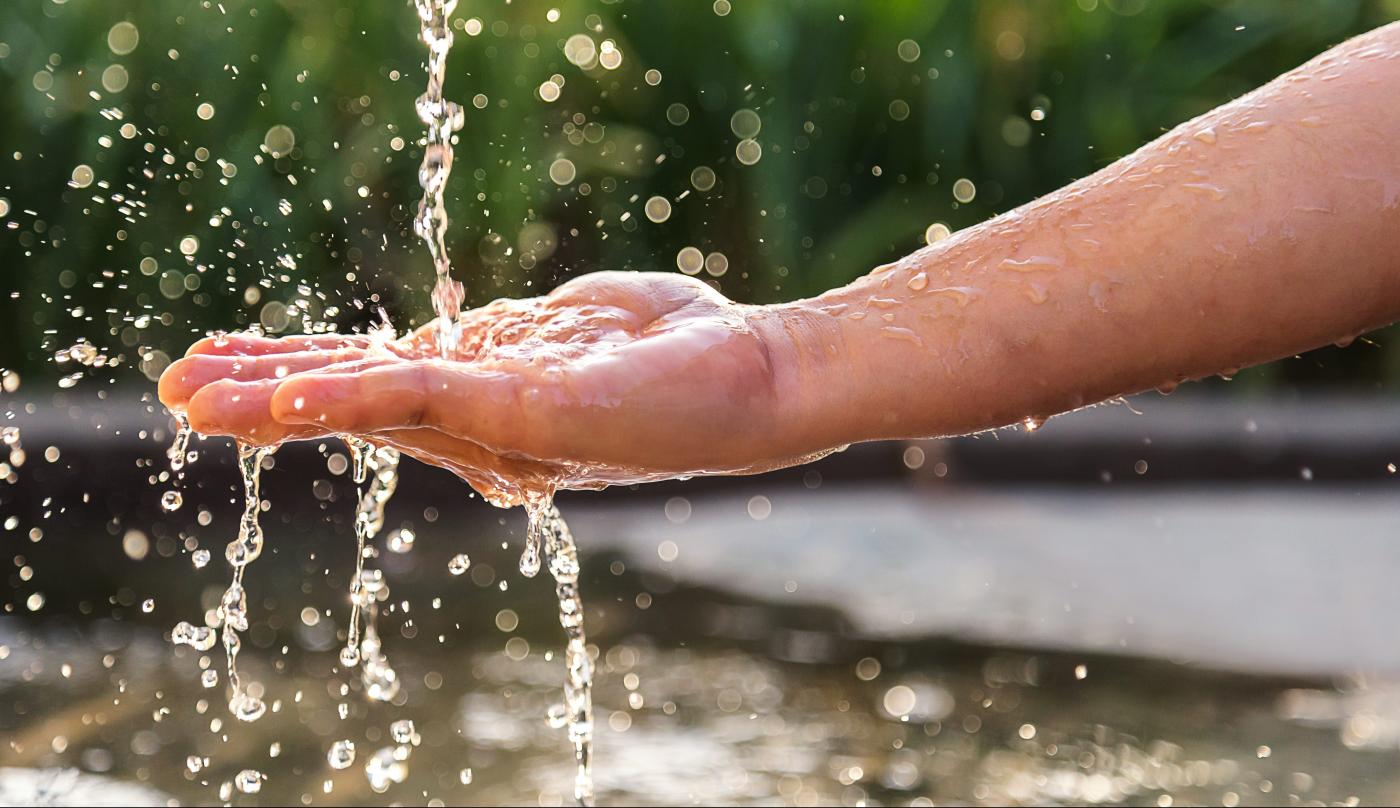 Taking advantage of its technical staff with a wide background in the environmental sector, BIOSMART also provides services regarding consulting and the development of projects in several areas. 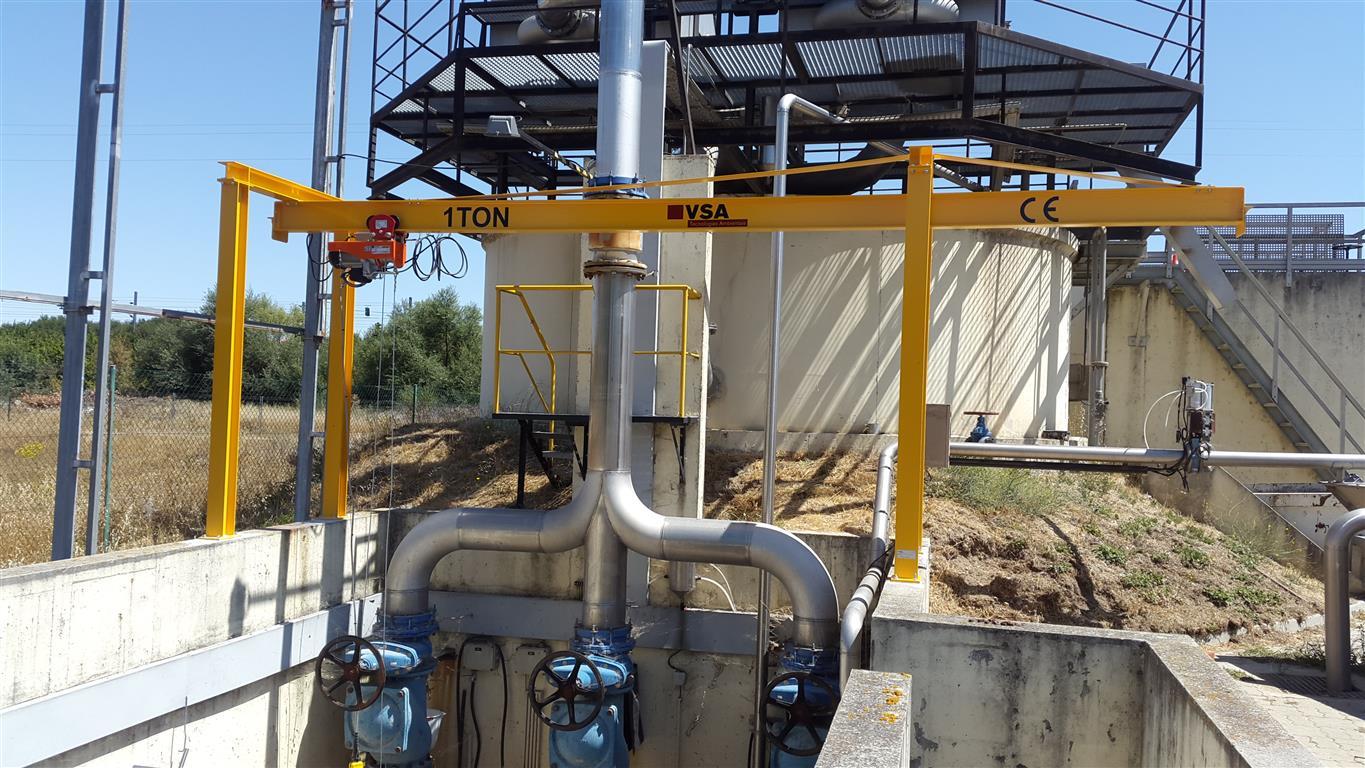 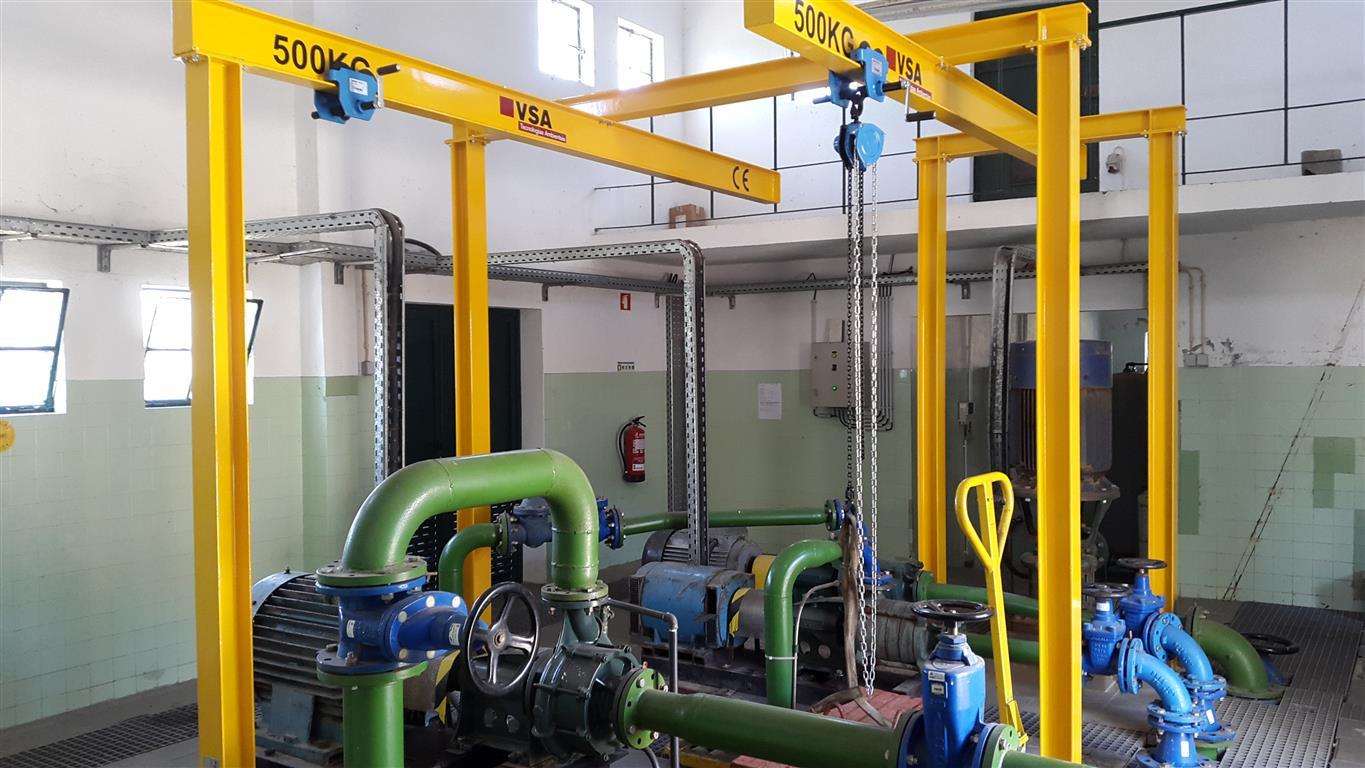 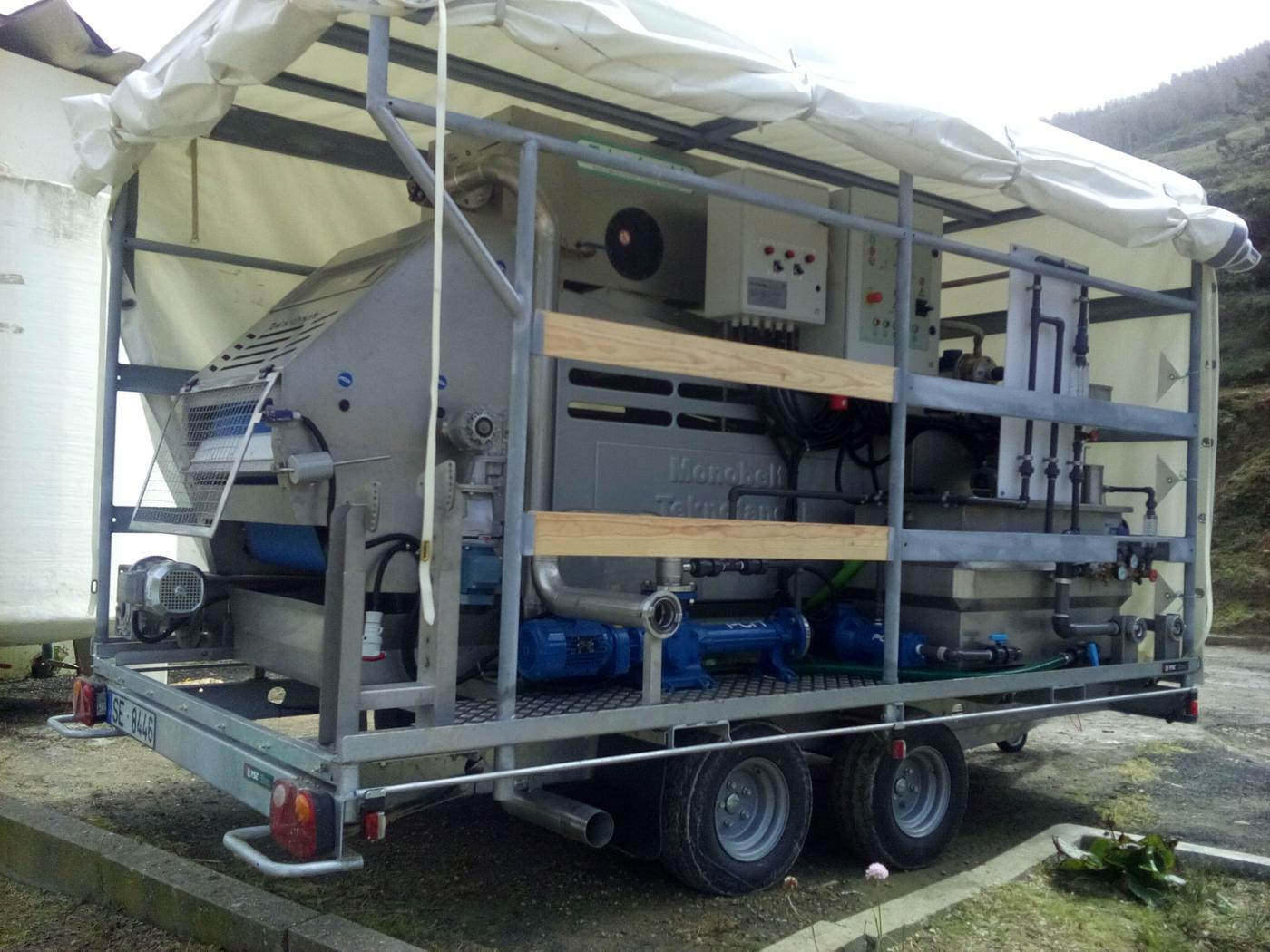